What is the FRONT GRILLE? What is its function? All these questions can be answered from its history of development.

In fact, it is generally acknowledged that the first car in the history of mankind - "the father of automobiles" Carl Benz invented the Mercedes-Benz 1 in 1885, which is based on the body of a three-wheeled carriage. The internal combustion engine that powers it is also completely exposed. There is no need to design a special intake structure for it, grille? It does not exist.

In the short years after the advent of Benz-1, with the clearer structure of the automobile, there is a closed engine compartment. In order to meet the normal operation of the engine and provide enough air intake, the intake grille first appeared as a functional structure.

1. Provide enough mixture for the engine

With the development of technology, now each manufacturer has produced its own unique FRONT GRILLEs for their cars.For example, the "double kidney" grille has become BMW's second logo.Honeycomb front grids have also become a common style in Audi,so are RS5 style FRONT GRILLEs. 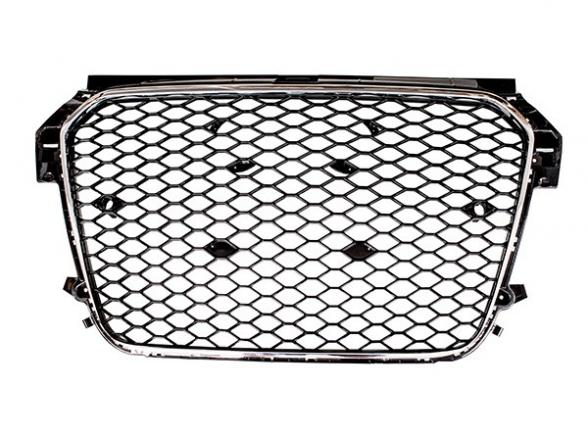 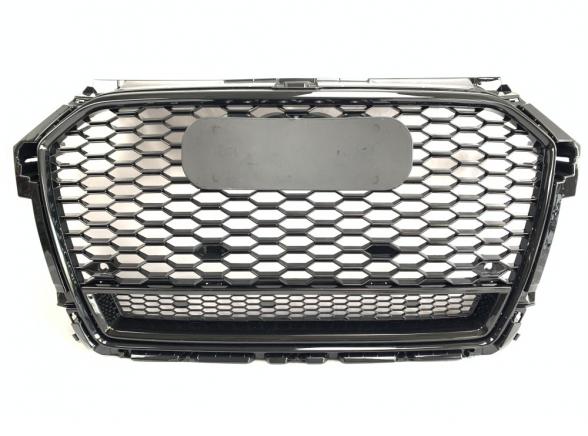 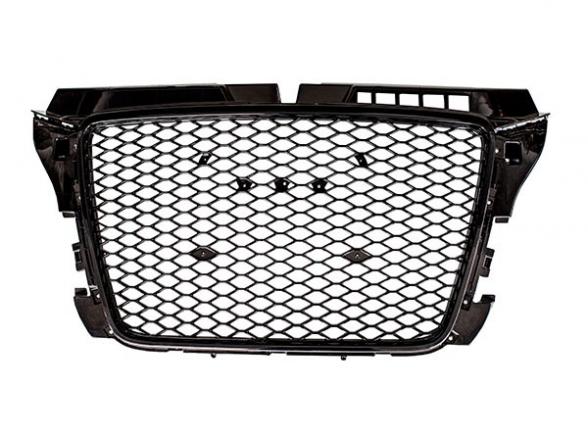 1.How to Replace a Grille to Upgrade Car's Looking
2.Welcome to visit our website, Thanks!
3.Our factory covers an area of 18,600 square meters 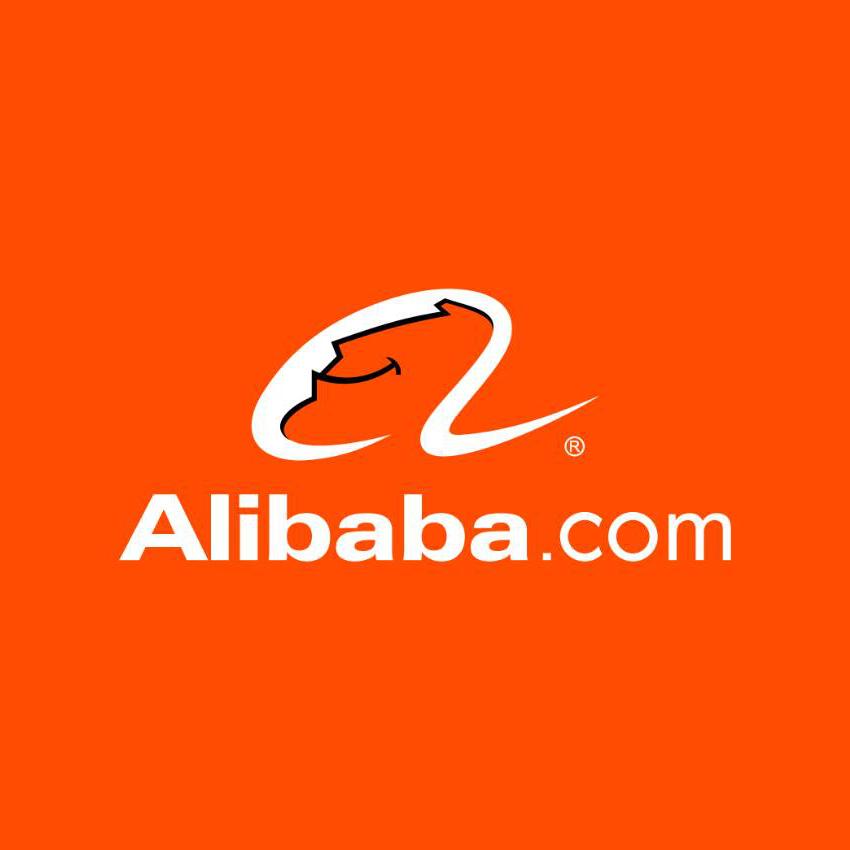